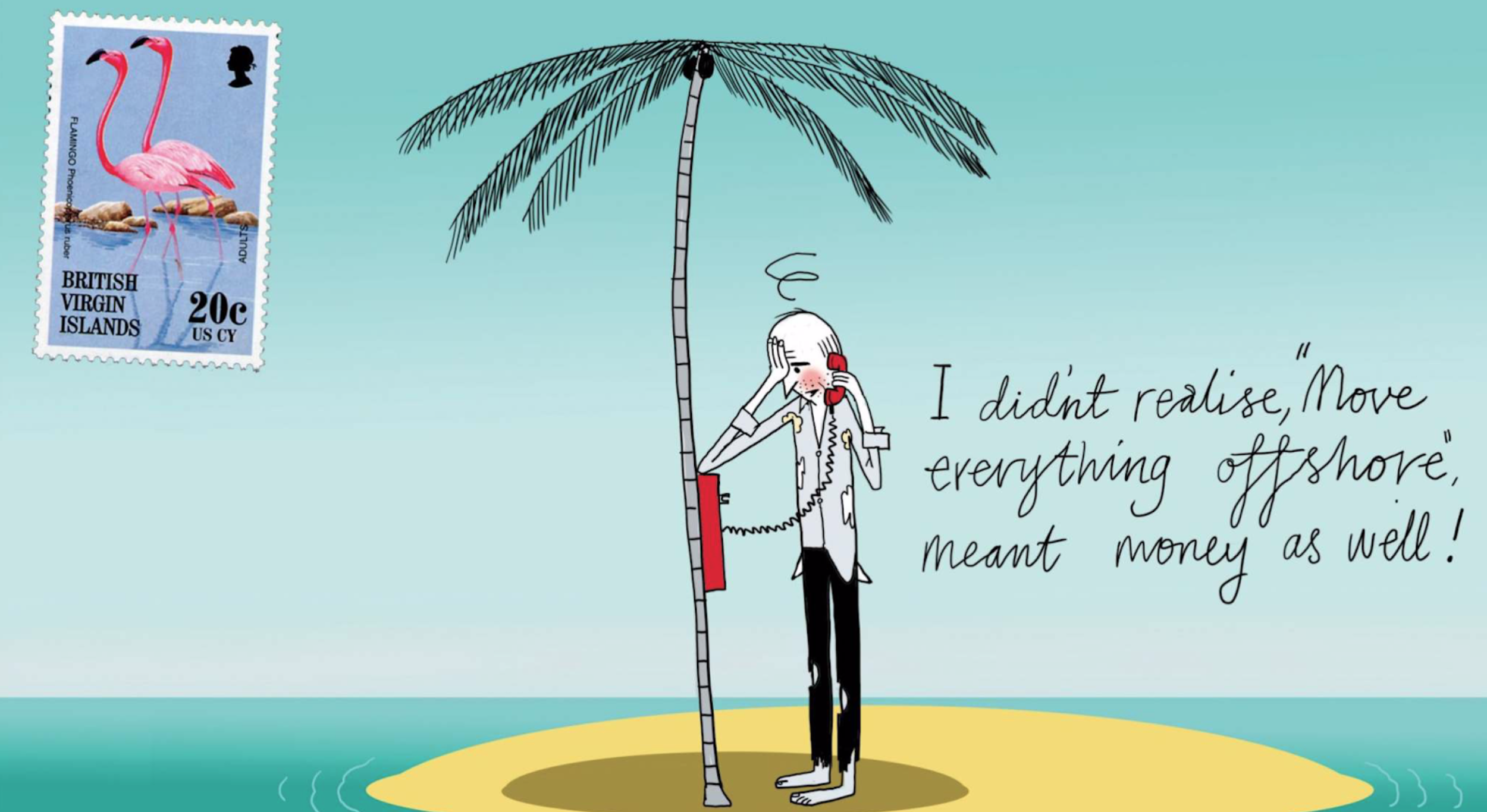 Today´s newspaper got me thinking about the problems of retiring overseas.  Reading today in the Sunday Times details of the government´s Yellowhammer report on the implications of Brexit I came across the bit about the effect on reciprocal health services for the 1.3 million ex-pats living in Europe.  The likely withdrawal of reciprocal health services will obviously be a concern to many ex-pats.  Many will already have taken out citizenship in their resident countries but others less prepared or unwilling to revoke their UK citizenship or for reasons of their work non permanently resident in just one country may be solely reliant on the reciprocal arrangements.

I am sure that with time many European countries will facilitate health care for ex-pats.  Economies such as that of Spain are highly dependent upon UK retirees.  However, it is possible that any new arrangement will be more restrictive as there will be a temptation to penalise ex-pats with chronic diseases and encourage them to return to the UK.  My father retired to Mexico many years ago and had many American and Canadian friends living in the same community.  But few stayed for more than 10 years or so as when their health deteriorated and health insurance became prohibitive or simply unavailable due to their age, and private health care and medicines became beyond their means – they had little option but to return to their home countries to take advantage of the social security provision there.  This possibly will be the future of many UK ex-pats.

But I am digressing from my main concern – Tax.  Reading Yellowhammer got me thinking about my own time living and working overseas and my naivety about my tax liabilities.  Whilst overseas most of the time I was a non-resident in the UK for tax.  I had no UK property and only left behind pension funds and PEPs (predecessor to ISAs).  All tax-free accounts – no UK tax liability.  It was only years later that I realised that whilst these were UK tax-exempt that the interest and dividend income from them should have been declared in the country where I was working and paying tax.  Inter-country tax treaties and double taxation agreements can be complex – some countries exempt pension and annuity payments, some don´t and  I was living in Mexico at the time and I am sure that no local accountant would have the slightest knowledge on the subject.  This was all many years ago and I don´t think anyone is going to be chasing me about a few hundred pounds underpaid taxes.

If I were to retire overseas now life would be far more complicated. With a rental property in the UK there is the issue of CGT to be considered plus of course tax on the rental income.  Not only UK liability in the event of a sale but a liability to the overseas tax authority.  Most countries when you are permanently resident (you can be considered this after just a few months of residency in some countries) apply tax on your global income and capital gains.  UK income tax personal allowances and CGT allowances will probably not apply in your resident country. You may incur tax liability on UK tax-free accounts such as ISAs and potentially on pension funds – all depends upon the inter-country tax treaties.  Then there is Inheritance Tax (IHT) – when I was in Mexico I never thought about it – one doesn´t when young and in Mexico, there are no inheritance taxes.  But with UK domicile (as opposed to UK non-resident for tax) I would have liability for UK IHT.

It is normal to plan for a low tax UK retirement through the use of ISAs, VCTs, maximising the use of UK personal tax and CGT allowances but then be hit hard by taxation in your overseas paradise.   It is a complex and ever-evolving subject that is even more important now there is the global interchange of financial information that is likely to result in your ¨forgotten¨ bank accounts being revealed to the tax authorities.  Research and careful planning is needed.