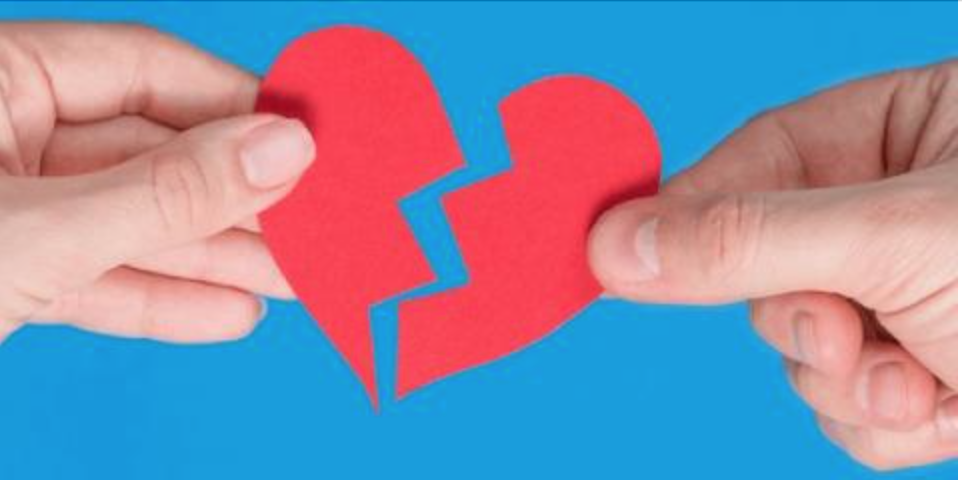 Falling Out of Love with LifeStrategy Funds

Home » Falling Out of Love with LifeStrategy Funds

Maybe Not Ideal For Retirees

I´ve always been quite attracted to the idea of life strategy-type funds such as LifeStrategy from  Vanguard and MyMap from BlackRock.  In fact, I own both 80/20 and 60/40 funds from Vanguard.  The concept of these funds is to have a mix of bonds and equities plus in the case of BlackRock a small dose of alternatives such as property all designed to provide a determined range or risk and volatility in order to meet the needs of investors at various stages of their investment life cycle.  So a youngish investor who can tolerate high risk would probably go for a fund predominately invested in shares to provide higher growth but with higher volatility and someone more risk-averse such as a retiree would invest in a fund overweight in bonds.  The Vanguard and BlackRock funds provide low costs, diversification, and automatic periodic rebalancing.

BlackRock has 4 funds with different equity/bond allocations which provide varying levels of risk/volatility/return.  Unlike Vanguard BlackRock can vary the equity/bond ratio in accordance with market conditions.

Vanguard offers 5 funds with equity/bond ratios varying from 100% equity to 20% equity/80% bond and unlike BlackRock aims to maintain the ratios constant through frequent re-balancing.


Vanguard in the USA published an interesting analysis of the historical performance of equity/bond portfolios which although based on USA markets does illustrate the trade-off between volatility and portfolio growth.  Here are examples of two portfolios:-

I have only held my LifeStrategy fund for a year or so and certainly have no complaints – performance has exceeded my expectations – probably as a consequence of its overseas holdings benefiting from the sterling devaluation during the Brexit turbulence –  but then that is the idea of having a diversified portfolio.  So why am I now getting cold feet?  Retirement!  My principal sources of investment income are from dividend portfolios and from drawdown portfolios and in the case of the latter, it was my intention to use Vanguard LifeStrategy funds.

There are three crucial factors in drawdown which the retiree must determine: the portfolio, the drawdown strategy and the initial drawdown income.  The characteristics of Vanguard´s LifeStrategy funds are directly relevant to my portfolio objectives and drawdown strategy.

I don´t intend to discuss the portfolio design here but any retirement portfolio is likely to include bonds as insurance to reduce volatility – but not any old bonds – they must be government bonds because only these will provide a safe have during market downturns as they are negatively correlated with share prices, unlike corporate bonds which although they will show greater resilience than shares they will still decline.

At the end of 2008 the S&P 500 was down 36%, the Ishares USIG corporate bond ETF down 6% but the Ishares IEF intermediate treasure ETF was up 10%.  In the majority of analyses of bond/equity portfolios, the bonds are normally intermediate government bonds (7-10 years) and certainly not corporate bonds.
The bond content in the Vanguard LifeStrategy funds is a diversified mix of government and corporate bonds.  In the 80% bond fund over 40% of the bond holding are non-government.  I would expect this to result in higher volatility than suggested by the historical analysis published by Vanguard of bond7equity portfolios.  The UK LifeStrategy fund wasn´t around at the time of the 2008 crash but the US version was.   This declined 14% during 2008.  This is significantly worse than the performance of a portfolio of  80% Treasury Intermediate and 20% S&P500 which declined by only  -3.4% over the same period (source Paul Merriman fine-tuning tables).
I am sure the corporate bond holding was a major contributing factor to its poor relative performance.

Much publicised and much-debated there can´t be many investors who are unaware of Benglen´s 4% rule and the subsequent Trinity Study.  An updated version of the study appeared in an article by Wade Pau in Forbes Magazine.  Maybe the rate should be 3% or maybe higher than 4% depending upon one´s risk tolerance and/or financial need however the principal is the same, a portfolio of equities and bonds which is re-balanced periodically and an initial drawdown percentage with the money withdrawn increasing each year with inflation.  Providing the initial drawdown rate was not over greedy then the probability is that the pension fund will last at least 30 Years.

This is the withdrawal strategy that dominates the financial press, retirement articles, blogs etc.  but it is by no means the only strategy available, nor is it clearly the best, but it is simple and certainly not the worst strategy to adopt.  One of the best discussions of the various withdrawal options is by Big Erb on his Early Retirement Now blog – well worth a read.  Also you can play around with different portfolio configurations and withdrawal strategies on Portfolio Charts.

I have yet to touch my investments that are allocated for drawdown – relying currently on my dividend portfolio – so I have yet to decide upon a drawdown strategy and have more homework to do before finally deciding.  Prime Harvesting  or a variant of it is top of my list at the moment.  These strategies of dynamic stock/bond allocation use the bond element of the portfolio to fund withdrawals in the early years, leaving the theoretically higher growth equity part to increase in value.   Depending upon market conditions such a strategy can be the complete opposite of traditional wisdom as the bond proportion of the portfolio can reduce – even to zero – during retirement.  Analysis shows that these strategies produce higher safe withdrawal rates in most scenarios and in the worst case are equal to strategies based upon fixed equity/bond ratios.
There is an appealing logic to these strategies as in effect one is saying that I have a chunk of money – maybe 50% of my assets earning very little (the bonds) so I´ll spend that first and let my stocks grow rather than eat into the assets which history has shown will grow in value.  There are many variants of this strategy some of which avoid the perhaps worrying prospect of having a 100% equity portfolio during the latter part of one´s retirement.
That´s Why I´m Moving Away From Life StrategyFunds
Two simple reasons – (i) the presence of non-government bonds in the funds (ii) the probability that I will adopt a drawdown method that has dynamic equity/bond ratios meaning I need to separate holding of stocks and bonds.
PORTFOLIOS 3 Comments 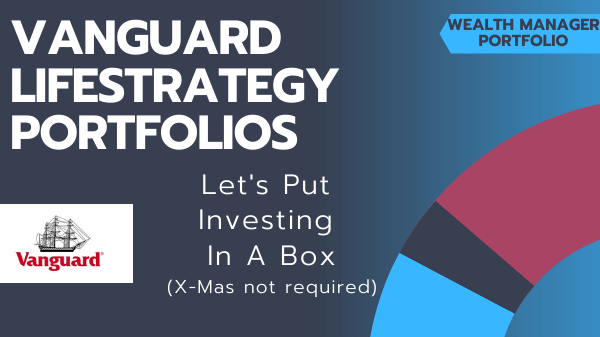 Revisiting Vanguard LifeStrategy – Have They Really Out-Performed in 2020? 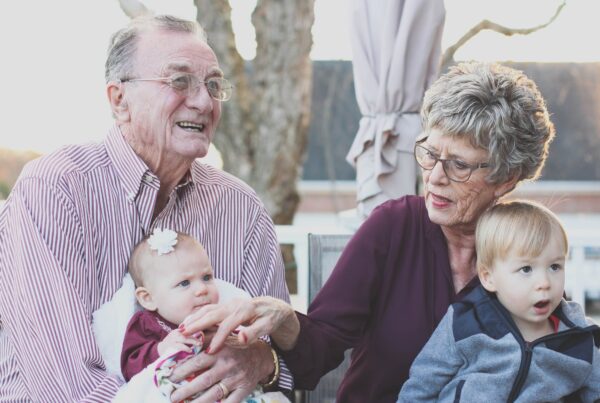 Do You Remember the one About 100 Minus Your age? 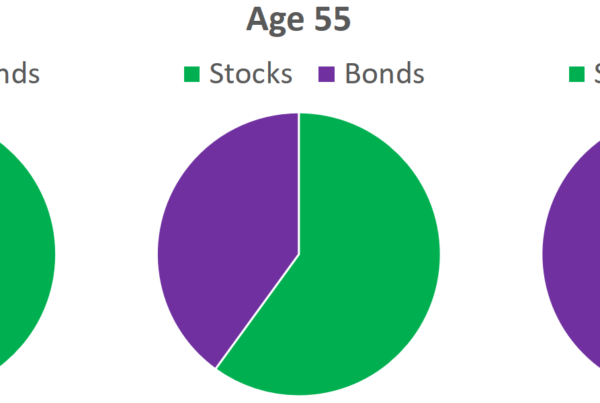 AGE, RISK AND THE EQUITY/BOND SPLIT